I thought he was better than that!!

Oh my god, he dived once, just like every pro, he isn't the best footballer, lets take both ballon d' ors from him

First time I see Messi diving but I think all the pros do that even once in his career.

He IS better than that... Which is why I can forgive him once. :p Maybe two Ballon D'Ors earns two forgiveness. ;/
Top

He also mimic'd the hand of god. 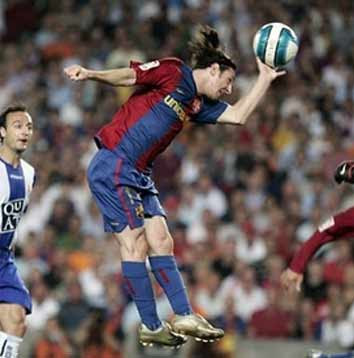